The Rules of Kanpai

In Japan, drinking booze is deeply embedded in the culture.

Thirsty for your first pour of sake? Soak in everything you need to know about the Japanese way of drinking alcohol.

On a typical weeknight, salarymen, students, and tourists can easily fill the tables of an izakaya, casual drinking establishment in Japan. These izakayas are ubiquitous, some of which line-up conveniently outside train stations and shopping districts. It’s a place vibrating with chatter, not ideal for a romantic date, but is full of life and interesting tales. 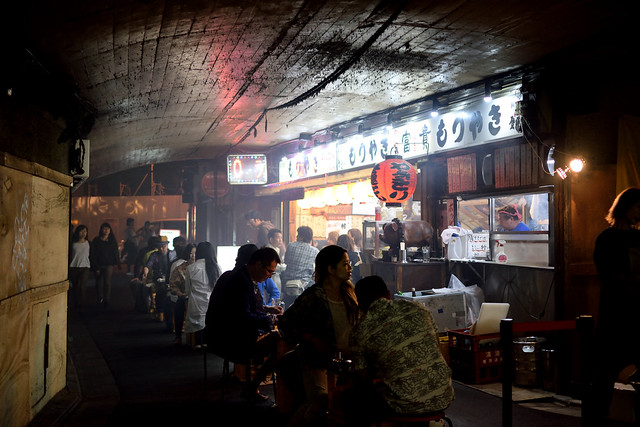 Izakayas in Tokyo can be found in alleys near train stations and shopping centers.

The legal age for drinking alcohol in Japan is 20, which applies heavily on locals to lessen accidents related to driving or biking under the influence. However, most tourists would swear that it’s not entirely the case since most establishments don’t regularly check IDs. As long as someone passes as an adult, anyone can drink to the heart’s content. But still, it’s advisable to avoid trouble altogether especially in a foreign country. The same rule applies to tourists smoking in public areas.

Japan is the land of sake, no question. That’s why it comes as a surprise that beer is the unanimous popular alcoholic beverage for drinkers. Come to think of it, the influence is apparent with huge macro brewery brands like Asahi, Kirin, and Sapporo. In spite of this, sake, or rice wine, is very much alive. It’s the only traditional drink that can be taken cold or hot. If you want to imbibe on a drink that’s on the lighter side, then ask for Chuhai, a cocktail mix of sochu and fruit juice. 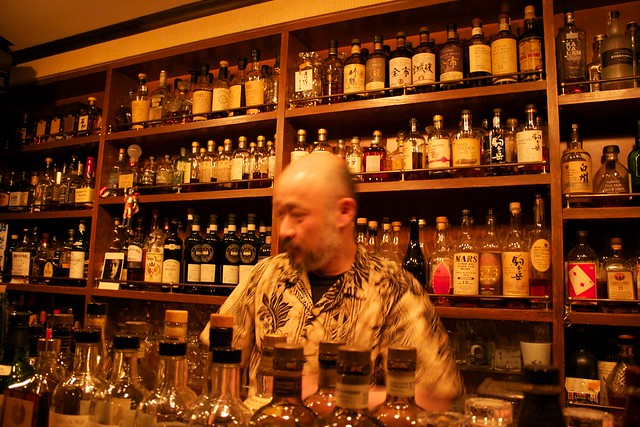 From the traditional sake, a number of Japanese distilleries have made their mark in beer and whisky production.

As you sit on a wooden stool, you might feel the urge to chug a cold one in a flash. Before you gulp away, get a hold of yourself and resist. The local practice is someone will pour a drink for his or her companions. Moreover, it’s a custom to wait until everyone on the table has a drink before downing the first round. Once you see your peers holding their glasses, then it’s time to merrily say “kanpai” and take a refreshing sip.

For some tourists, drinking out in izakayas in Tokyo can be a bit expensive. Purchasing liquor from a store is a viable alternative with the low tax levy on alcohol, but it doesn’t create the authentic experience. When in Japan, keep a few of your pocket money for the experience. It won’t hurt to try the local Suntory vodka that costs about USD 6 for a half litre. The other big names in lager are Asahi, Kirin, and Sapporo and pints are sold at around USD 5.00 to USD 7.50. 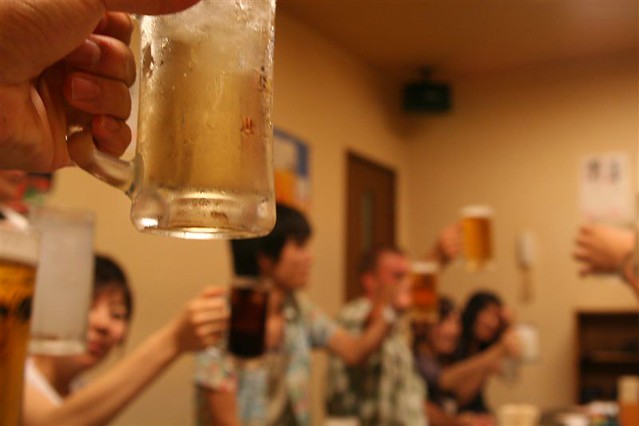 In Japanese, kanpai means empty your glass, and so you should.