The islands of Okinawa Prefecture have their own unique identity from the rest of the mainland.

Their roots trace back to the Ryukyu Kingdom, an independent state from early 15th to 19th century. The kingdom has had many traders from China, Korea, and other Southeast Asian countries reach their land. As a result, a blend of cultures, evident in the islands’ culinary influences, remain strong up to this day.

While it’s hard to pin down the exact flavours that define Okinawan cuisine, it’s easy to fall in love with the dishes. Here’s a few that would surely satisfy your taste buds.

A mix of history on a plate

Okinawa’s storied past, infused with various cultures, can be told through the region’s signature dish: goya champuru. Goya, a bitter gourd from Southeast Asia, made its way to Okinawa and became a local favourite through the decades. This dish is a champuru, or ‘mixing together’ of tofu, pork, eggs, and the bitter gourd. It’s fully loaded with vitamin C and protein. The different ways of preparing goya champuru are deep-frying, thinly slicing, and pickling the meat and vegetables. 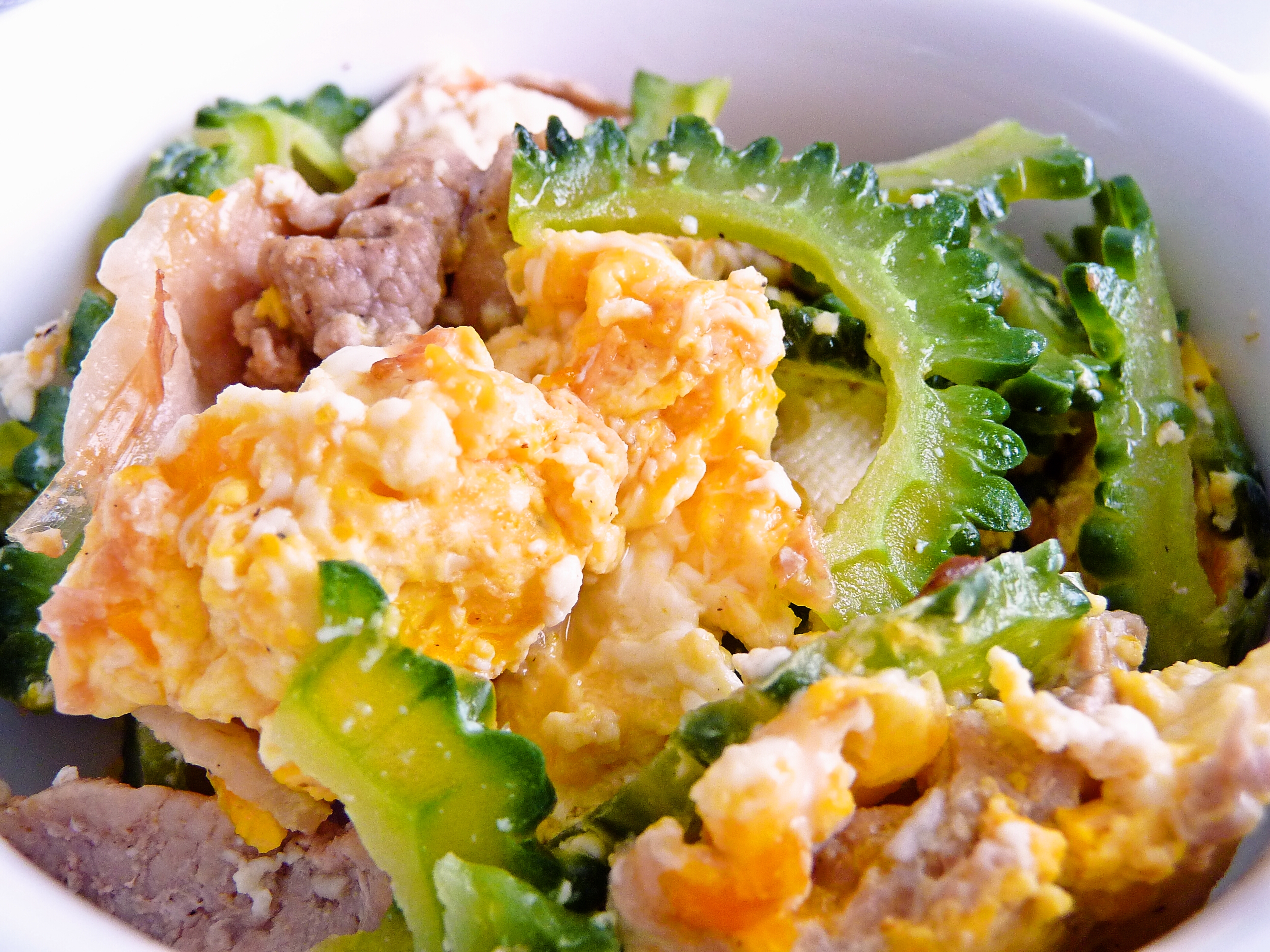 If you know your way inside a bowl of ramen, then you’re familiar with chashu, stewed pork. Its cousin, hailing from Okinawa, is known as rafute, succulent slices of pork belly. Rafute is simmered in soy sauce and glazed with brown sugar to achieve its glorious taste. This incredibly savoury meat is usually eaten with rice or on a bowl of soba, but it can also be eaten on its own. 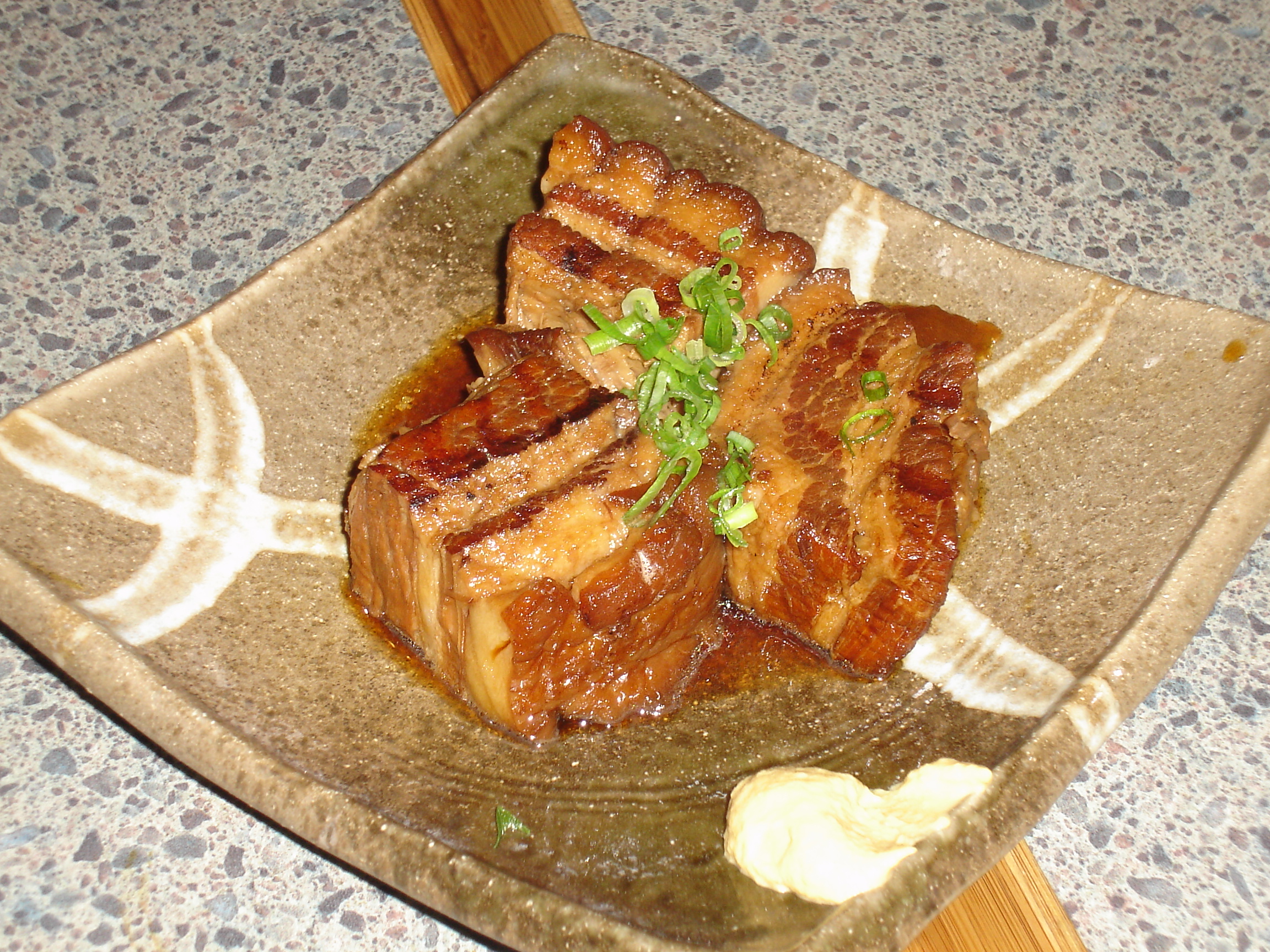 Soba with less of the tradition

The traditional soba, buckwheat noodles, is served a little differently in Okinawa. The Okinawan soba has thick noodles resembling the udon while the soup is like that of a ramen. It has a clear pork broth, soki (spare ribs), fish flakes, and konbu (kelp). Tasty garnishes of pickled ginger and scallions lend the needed hint. Seekers of spice can spike the intensity in their bowls with chilli-infused awamori (classic alcohol in Okinawa). This is one satisfying bowl you can’t help but to slurp your way through. 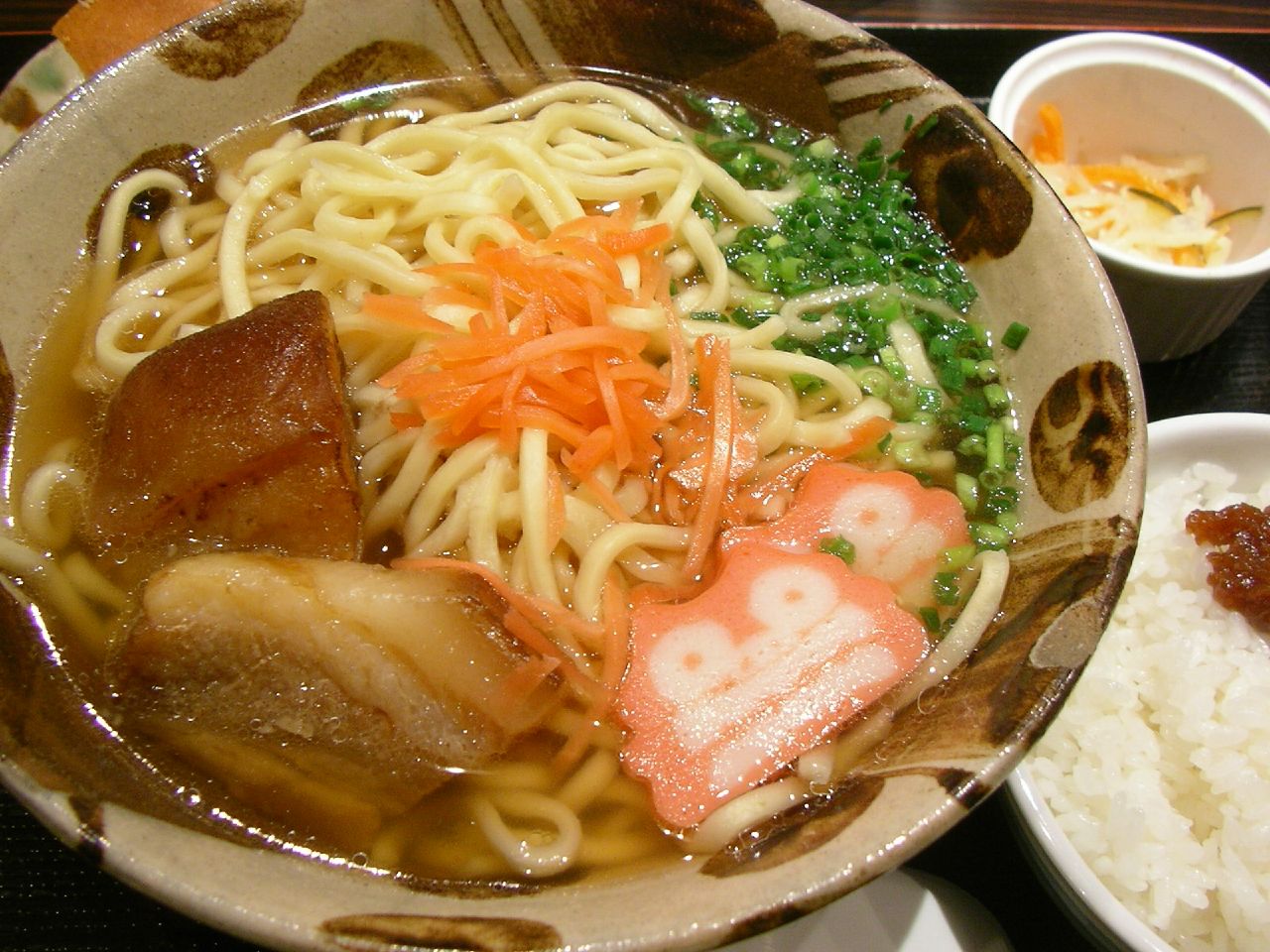 ‘Green caviars’ from the sea

Some call it sea grapes while others refer to them as green caviars. Umi budo, an unusual type of seaweed, pops surprisingly once it enters your mouth. Pair the green bubbles with ponzu sauce and the tangy flavour will make your palates burst in excitement. 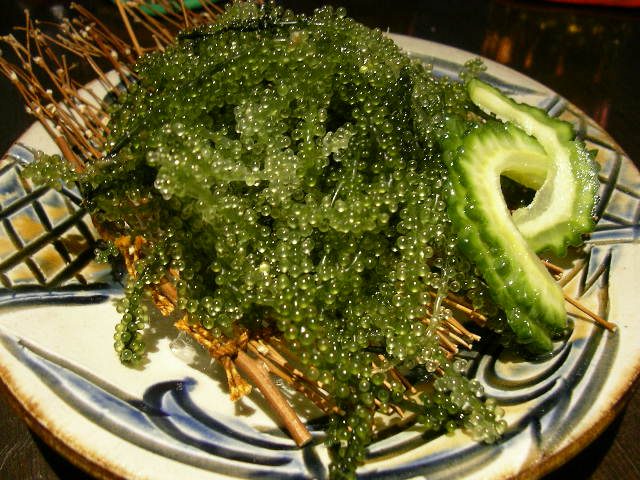 When the Thais made their way to Okinawa, they shared the secrets of distillation. The locals made well of the knowledge passed on to them. Hence, awamori came into existence. Unlike shochu, awamori uses long-grain rice. It contains 30 to 45% alcohol, so you know it can knock anyone’s lights out.

For those who want a stronger kick, try habushu (snake liquor). It’s available in souvenir shops across Okinawa. 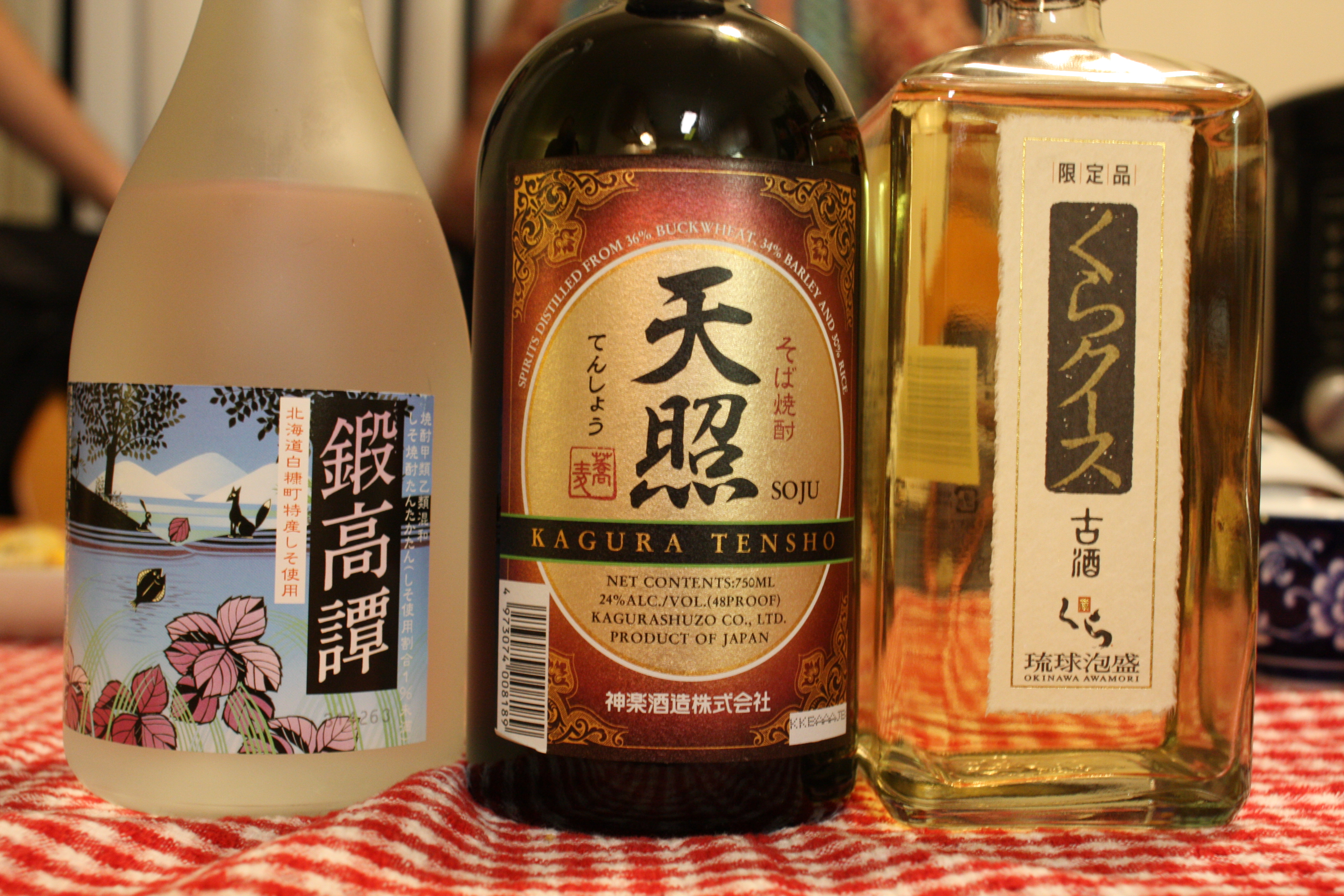 Awamori (right-side image), the local alcohol from Okinawa beside bottles of sochu (centre and left-side images)