Hope Gleams in the City of Lights

Paris and its landmark attractions will continue to shine hope on its locals and tourists.

The massive blaze that gutted Notre Dame Cathedral left the world in painful disbelief. In a matter of hours, the centuries-old Parisian monument crumbled. Threats to its unstable condition are still looming, but efforts to stabilize its facade and salvage the interior persist.

As for travelers to Paris, the Notre Dame Cathedral will hibernate indefinitely. Until then, all these landmarks in the City of Lights will continue to shine amid the tragic event.

At the west end of Champs-Élysées, France’s boulevard par excellence, stands Arc de Triomphe. The heroes’ shrine commemorates the countless soldiers who fought in the Napoleonic Wars. Decorative carvings and inscriptions of past French generals adorn the surface of the almost 50-meter high arc.

Beneath the Arc de Triomphe is the ‘Eternal Flame,’ another wartime remembrance for French soldiers. The flame is eternal because it’s never put out, only rekindled. Gabriel Boissy, a French journalist, coined the term, which quickly received overwhelming support.

A view from the top: Ascend the 280 steps of Arc de Triomphe and get a beautiful sweeping view of the city. 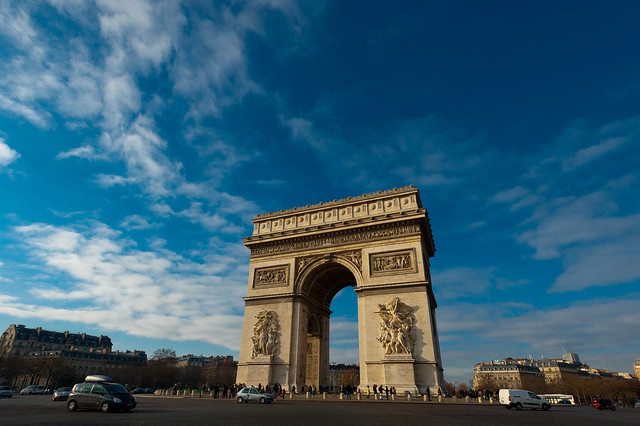 Napoleon ordered for the construction of the Arc de Triomphe, but ironically, never saw its completion.

Once called ‘Place de la Revolution’ for the hundreds of public executions, Place de la Concorde emerged to symbolize lasting harmony. The Place is the largest public square in the entire country, covering 21 acres in the center of Paris.

Fontaine des Mers and Fontaine des Fleuves are the two most photographed fountains on the square grounds. Underneath their ornate decorations are functions and meanings: one fountain represents navigation during the war period while the other suggests river navigation.

Walk around the square: Take a walk around the Place de la Concorde’s open spaces to see the Egyptian obelisk. Brought in from Luxor, the monolith was a gift for Louis Philippe in 1831. 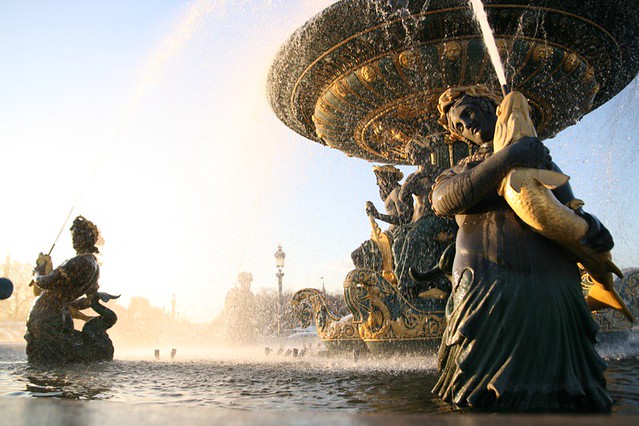 Louis XV and Louix XVI named the Place de la Concorde to themselves before it was changed back to the original.

With its iconic glass and metal pyramid, the Louvre takes the throne as the world’s most visited art museum for 2018. More than 38,000 pieces, ranging from prehistoric to modern art are on display at the Louvre Palace.

Leonardo da Vinci’s Mona Lisa is by far the Louvre’s most popular attraction. The Grecian sculptures’ Venus de Milo and Apollo Belvedere found their way during the Napoleonic Wars.

Enter the famous exhibit: Every first Sunday of each month, entrance to the Louvre Palace is free. 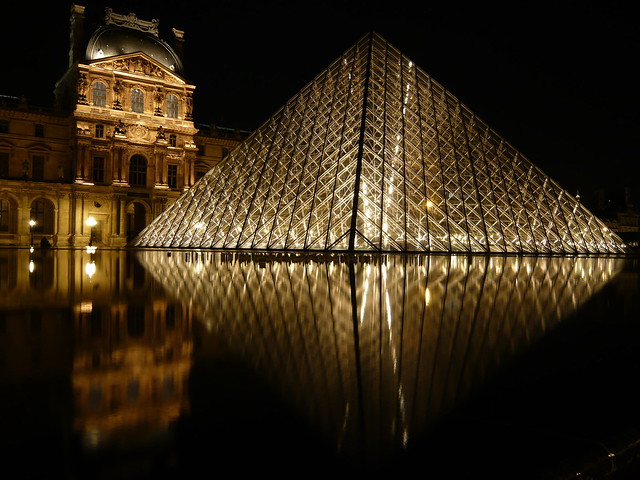 A bullet proof glass and a couple of guards keeps the Mona Lisa safe from thieves.

Louis XIV and his royal successors had Chateau de Versailles the seat of power. The French Revolution marked the end of the political tradition, but Versailles’ grandeur remains today. Historic art pieces now fill the staggering 2,300 rooms of Versailles’ Palace.

An architectural feat even in today’s standards, the Estate of Versailles comprises of several sections: the Palace, the Park, the Trianon, and the famous gardens. Each one has its own allure. The massive gardens took forty years to complete. Meanwhile, the petit Trianon depicts an intimate abode amid a quiet scenery. The Park, a verdant patch where visitors can enter free of charge, is an attractive extension of the Gardens.

Witness the past: At the Gallery of Great Battles, the largest room in the Palace, 33 paintings depict the encounters of the French Revolution. 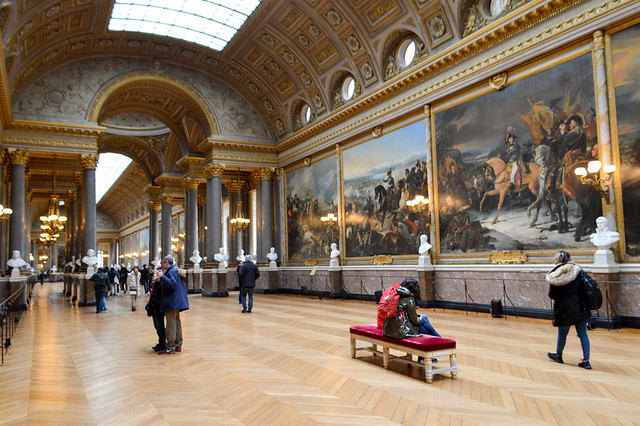 During the tumultuous French Revolution, the Versailles Palace was almost destroyed.