Sometimes, those far-flung places are the ones beaming with new discoveries.

Paris, Bali and New York are amongst the busiest destinations of 2018. These tourist hotbeds seem to be on everyone’s list and show no signs of stepping down.

On the other side of the tracks, a mixed bag of quaint, far-flung locales is steadily on the rise. Check out this wish list of destinations that would surely appeal to those itching to escape the madding crowd.

One of the holiest cities in Central Asia, Bukhara was once a prominent stop on the Silk Road. The well-preserved mosques, minarets, mausoleums, and madrasas make the city a cup of tea for lovers of history. While it’s arguably the most visited in Uzbekistan, exploring its areas is still manageable with the sheer sizes of its landmarks. 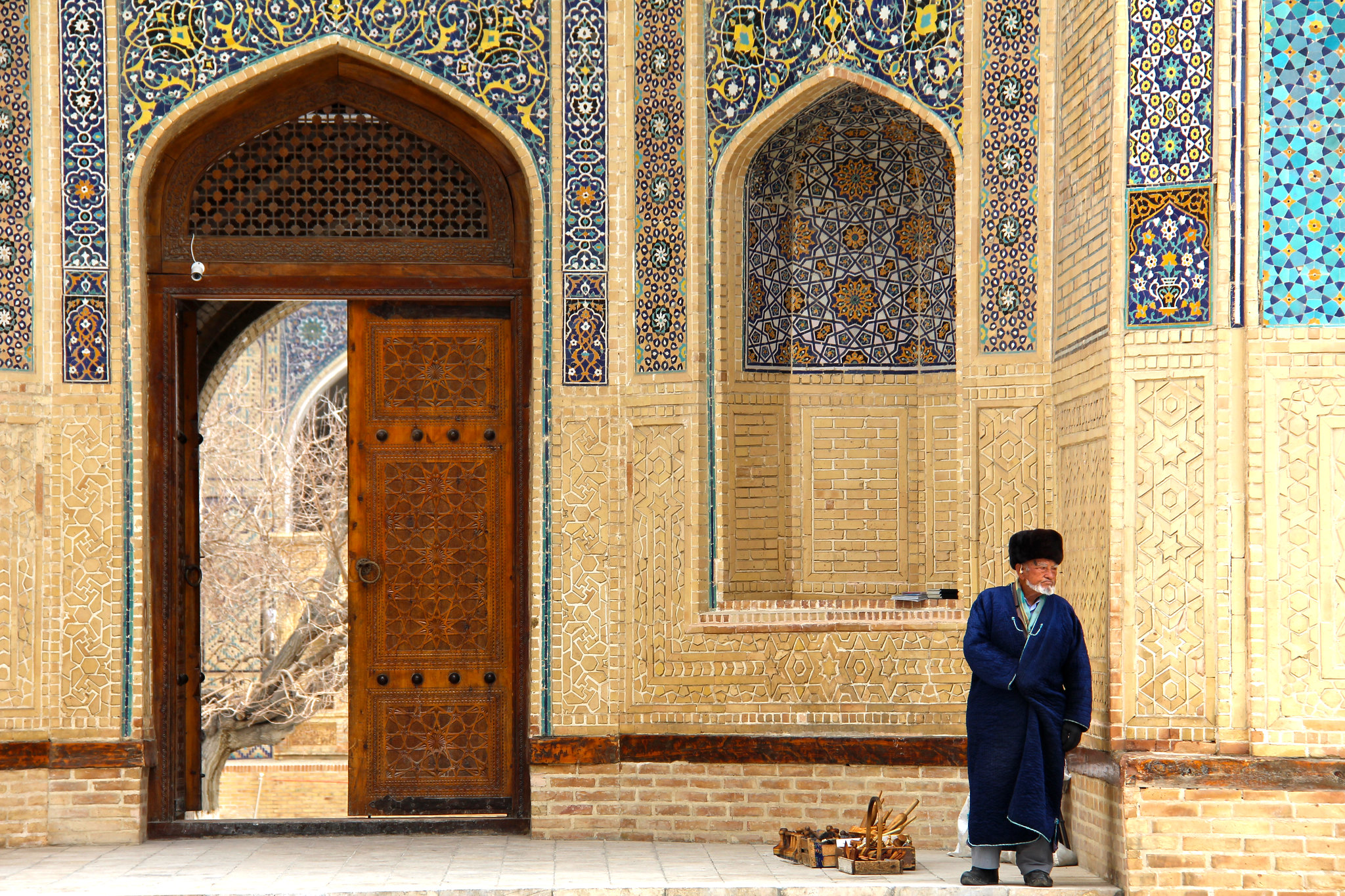 An elder sells his wares outside the stunning Kalyan Mosque in Bukhara, Uzbekistan.

An experience in Xiamen worth remembering comes with food and drinks and lots of it. The parade of clubs and pubs, cafes and teahouses, and restaurants has seen foreigners jump from one place to another. Since the port city has become a layover point for air travellers, a quick tour has become their reason for return. For a more laid back atmosphere, drop by spacious public parks at daytime and take a refreshing stroll.

A sweeping view at a public park in Xiamen, China.

In the peaceful part of New Zealand’s South Island, majestic mammals wave their tails in happiness. Whale watching is a must-do activity in Kaikoura; it’s one of the most spectacular encounters travelers can have in a lifetime. Aside from the gentle giants, Kaikoura’s dolphins, seabirds, and fur seals are ready to join in the fun. There’s no lack of breathtaking view on land with snowcapped mountains greeting you along the way. 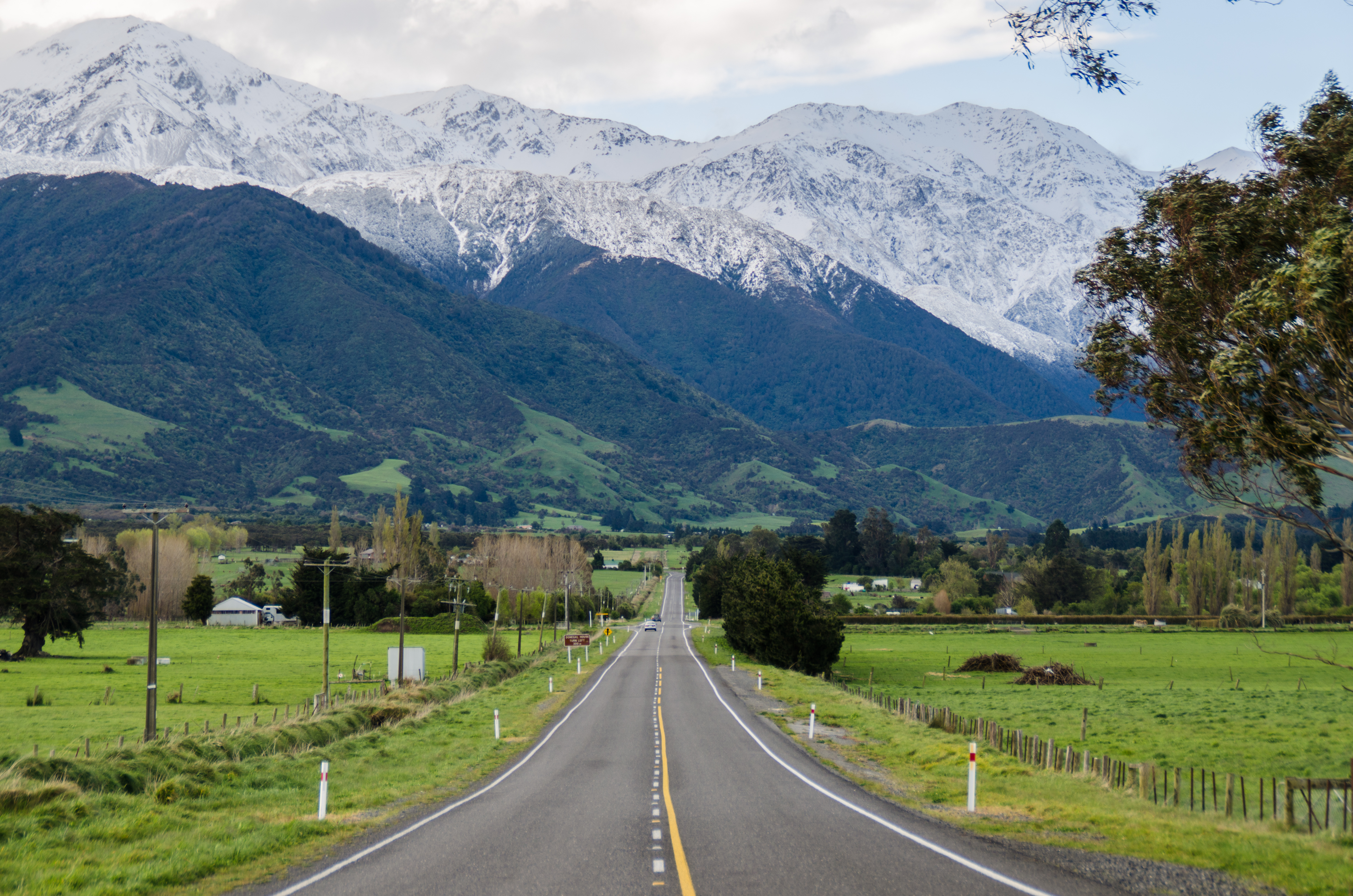 Long road towards the mountainous vista of Kaikoura, New Zealand.

Dramatic and intriguing, the La Recoleta Cemetery is one of Buenos Aires’ famed attractions. While the country’s former first lady and beloved actress Eva Peron has her remains here, the mausoleums of the rich and powerful residents are attracting more and more people to visit. 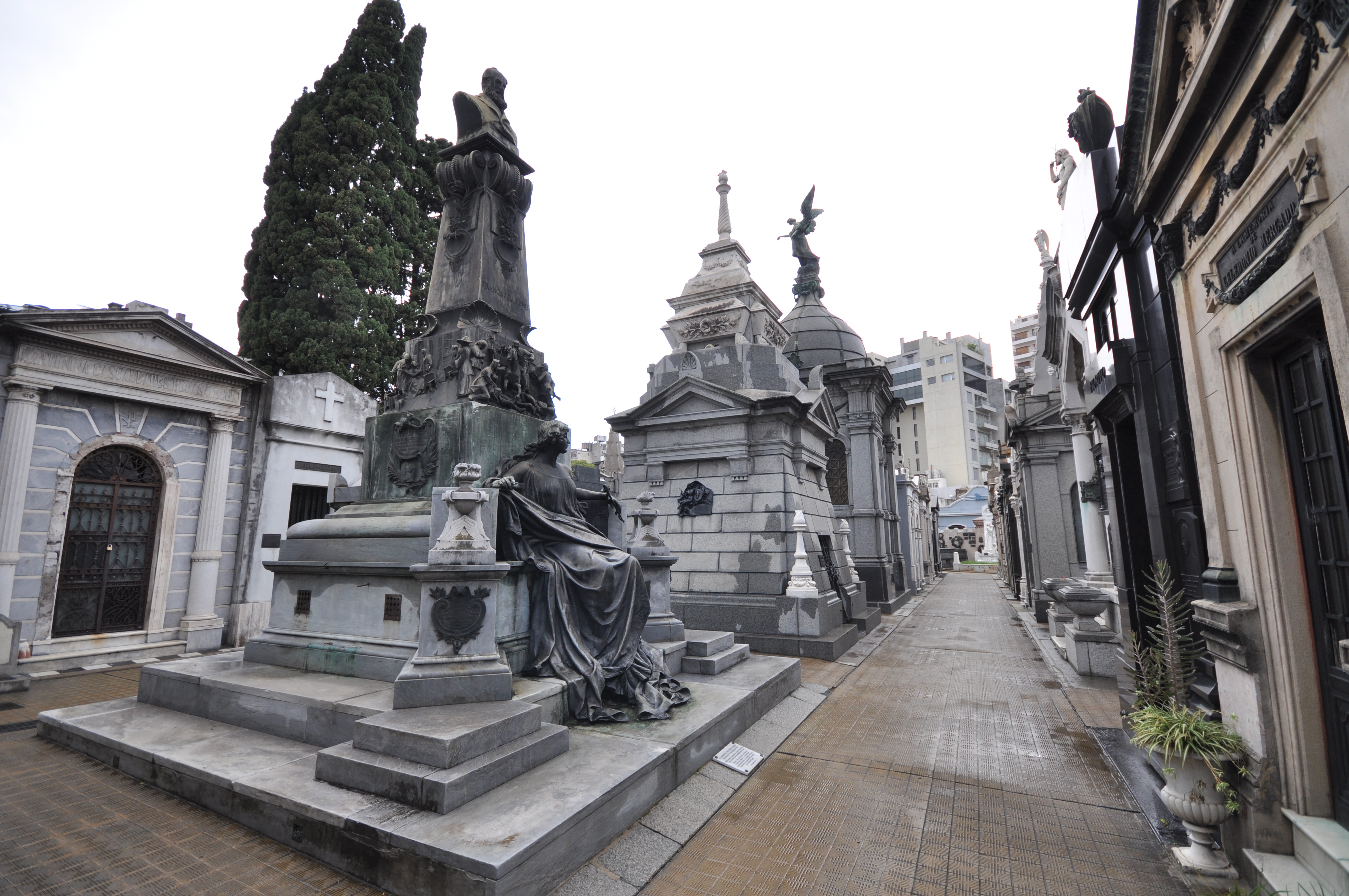 Inside La Recoleta where Argentina’s former first lady Eva Peron has her remains.

The beaches of Normandy will remain etched in human history with its significance during the WWII. From sunabathing down below Étretat Cliffs or enjoying a view of Mont-Saint-Michel, it’s the side of France that deserves to have more mentions. It’s every bit as fascinating as Paris, or maybe more. 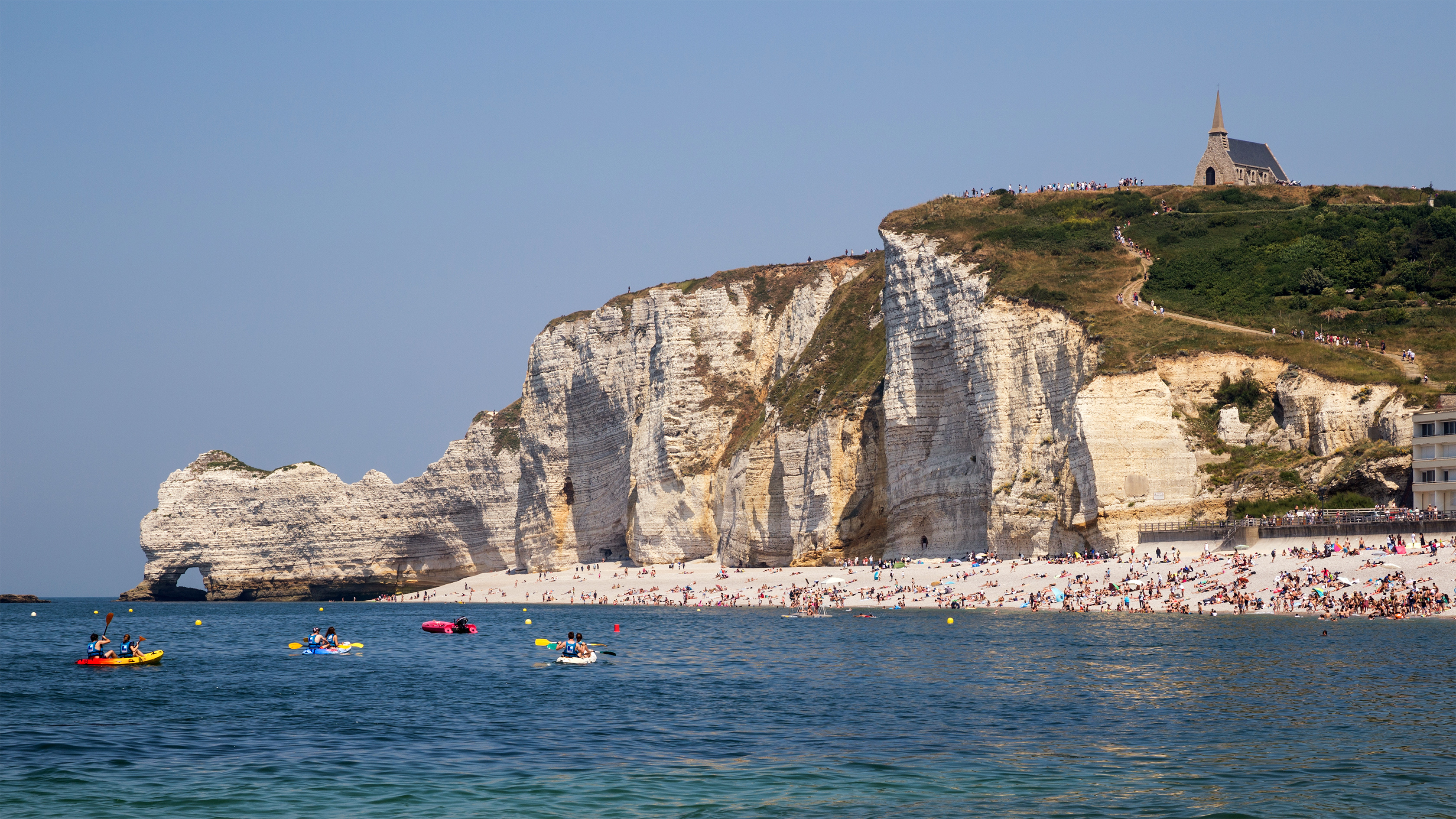 Blue waters and white sand on the coast of Étretat Cliffs in Normandy, France.

The pub-style atmosphere in Accra’s Osu neighbourhood gets two thumbs up from Westerners. The live music shows pulsate its way to the senses while the cosy vibe makes its even easier to sit back and enjoy the hiplife. An unobstructed panoramic view at the city’s Skybar takes this unique experience into a higher level. When the sun is up, the Independence Square is a monument that proudly shows the black star on top of its monolithic legs. 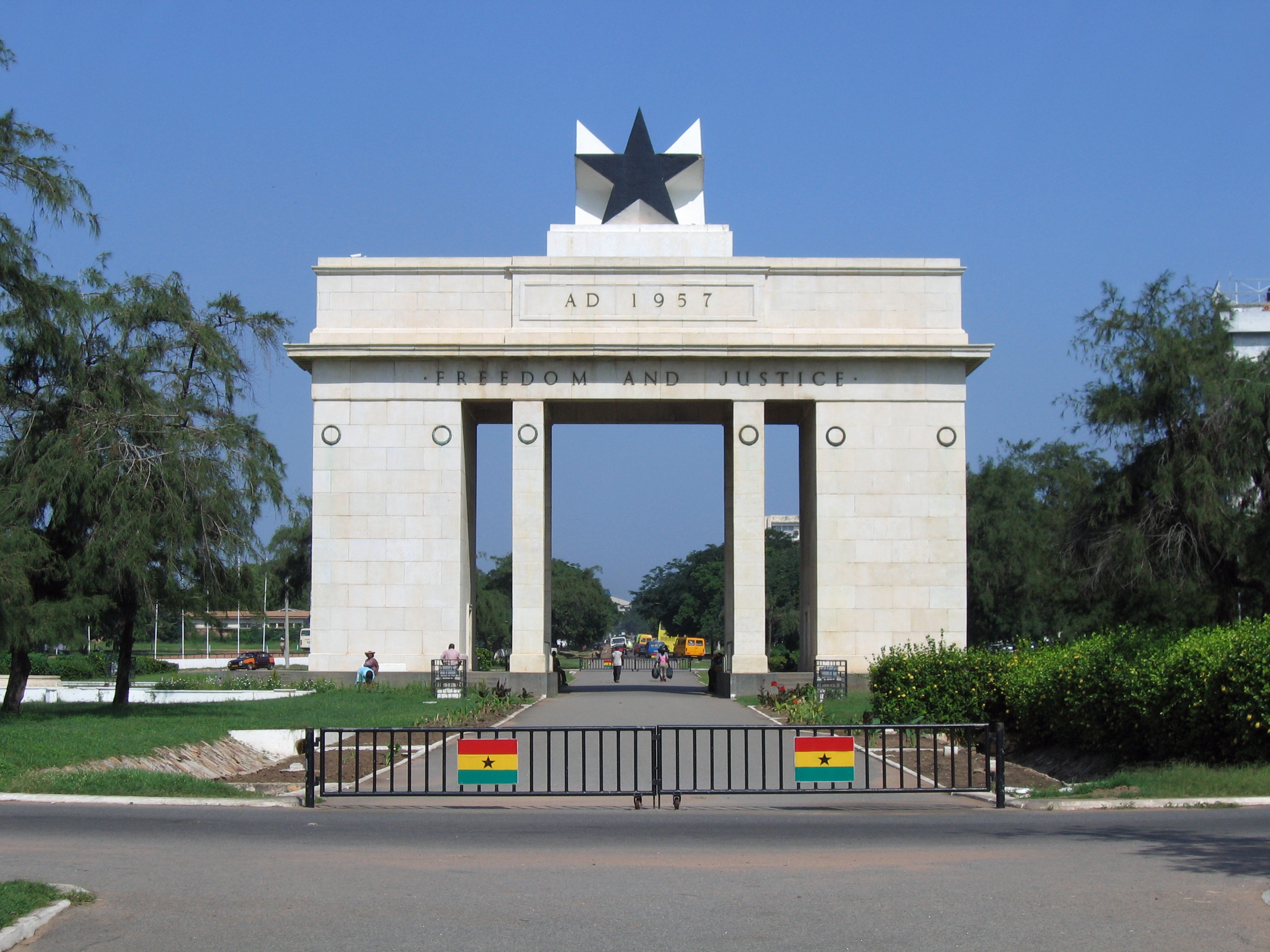 The gates outside the Independence Square in Ghana.

From colonial churches to lucha libre matches, Puebla is a colonial city where it’s best to soak in the Mexican traditions. What other ways can you soak in this vibrant culture? Take the cooking classes, taste some local drinks, and talk with the friendly locals. 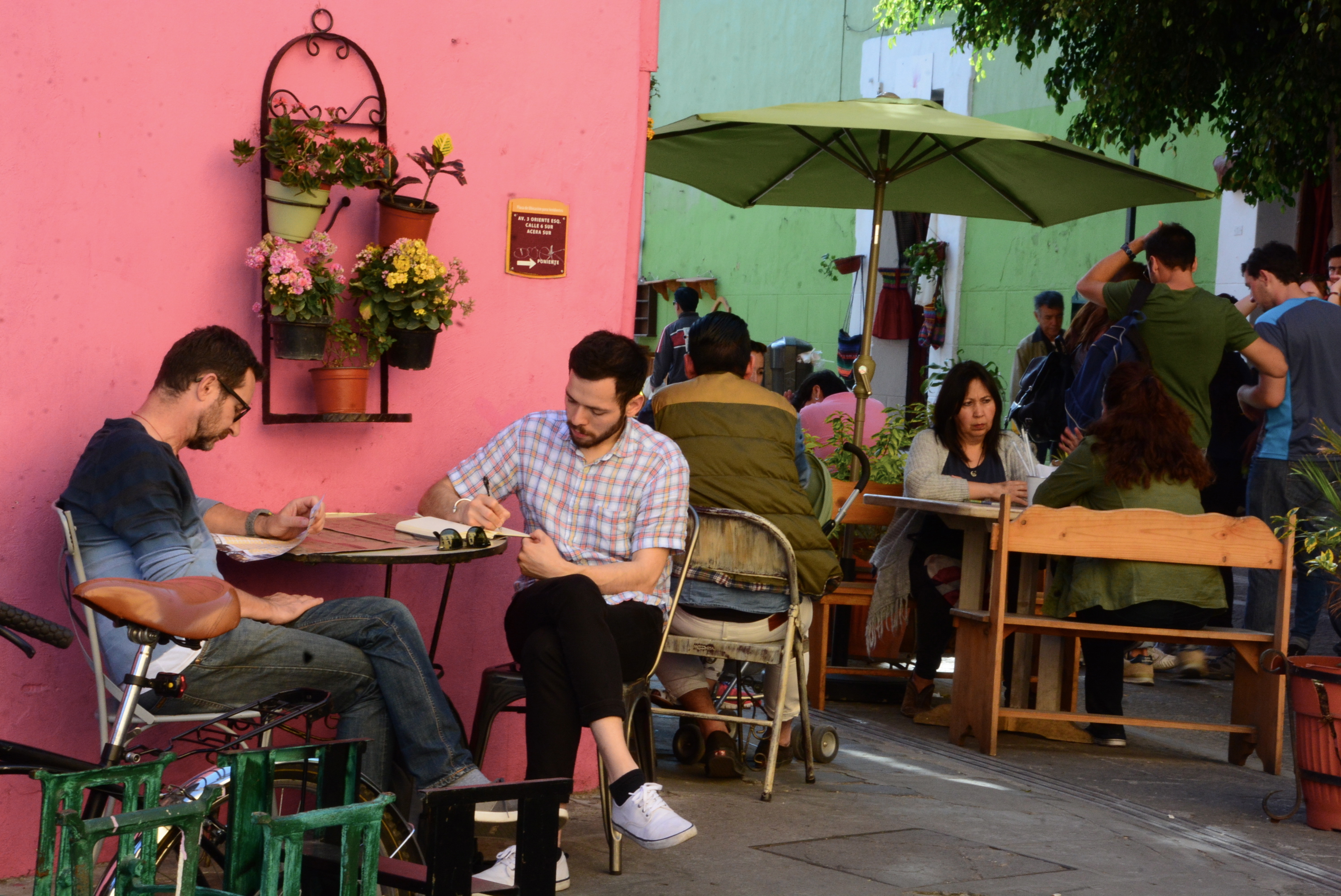 Relaxing outside one of the cafes in Puebla, Mexico.