The Pages of Europe

These great novels will have you flying to Europe in a heartbeat.

Pulitzer-prize winning author Anna Quindlen planted a kernel of wisdom when she said, “In books I have traveled, not only to other worlds, but into my own.” We’ll let those beautiful words sink in as we pass on these great novels that will spark that wanderlust in you.

A Year in Provence (France)

Peter Mayle chronicles his life in Provence, France in the witty best-seller A Year in Provence. Mayle, a native son of England, depicts the local events and customs for each month in an entire year. In one dining occasion, he reveals an unforgettable experience. The first offering had three types of homemade pizza–anchovy, mushroom, and cheese. Next on the course were pates of rabbit, boar, and chunky terrine. Then there were sweet onions, rabbit civet, and two-foot loaves of bread, among a few more. After surviving the onslaught of dishes, he exclaims, “That night, we ate for England.” 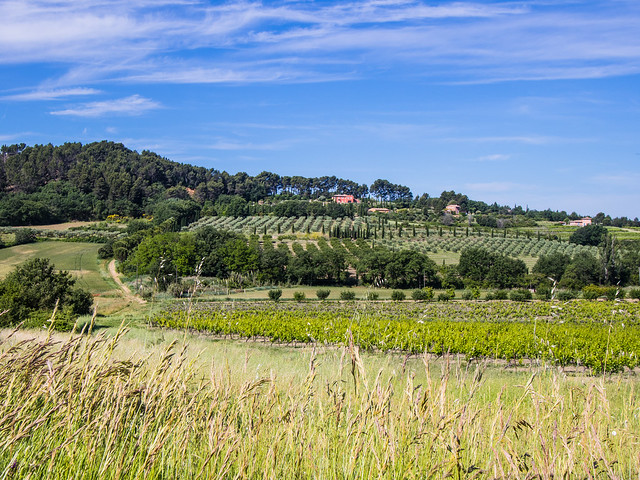 A lush view in the rural town of Provence, France.

Robert Ludlum’s first title of the three-part series trots the cities of Prague and Paris. The action-suspense novel follows the fictional life of American Jason Bourne, a CIA assassin suffering from amnesia. He winds up in Europe after a failed assassination job in the Mediterranean Sea. Bourne puts together fragments of his memory while battling numerous threats to his life. The fast-paced chase scenes around the European cities have put millions of readers in an incredible ride. 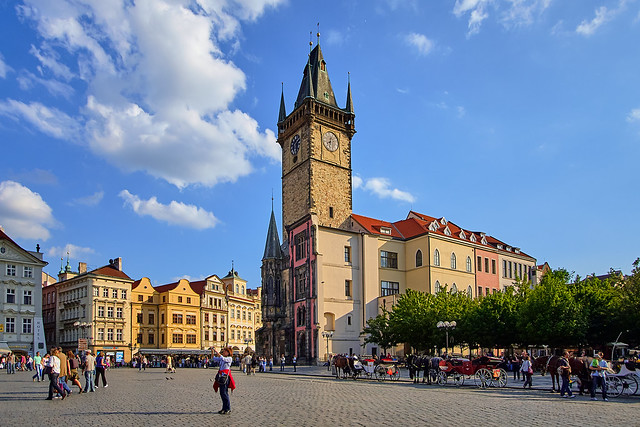 Prague, the capital of Czech Republic, has been on numerous action-suspense films.

A Tale of Two Cities (England and France)

The classic Charles Dickens novel set in England and France recounts the tumultuous period during the French Revolution. Up to this day, A Tale of Two Cities holds compelling themes of resurrection, darkness and light, and social justice. Moreover, it sparked inspiration to many titles that are set in London such as Sherlock Holmes and the East End of London. While Dicken’s work is celebrated as a timeless tale, analysts and other writers have panned it.

London’s famous clock tower, Big Ben, has been a watchful eye for many classics.

Rolling down the campestral beauty of The Swiss Alps is Heidi, the adorable character from Johanna Spyri’s eponymous novel. The author describes the idyllic setting from her first-hand experience, having spent summers in Chur in Graubünden. Heidi, an orphaned child, lives with her paternal grandfather in the picturesque mountains. There, she taught her grandfather to reignite his faith in God and that it’s not too late to do so. The simple, heart-warming tale has been adapted in many different languages. 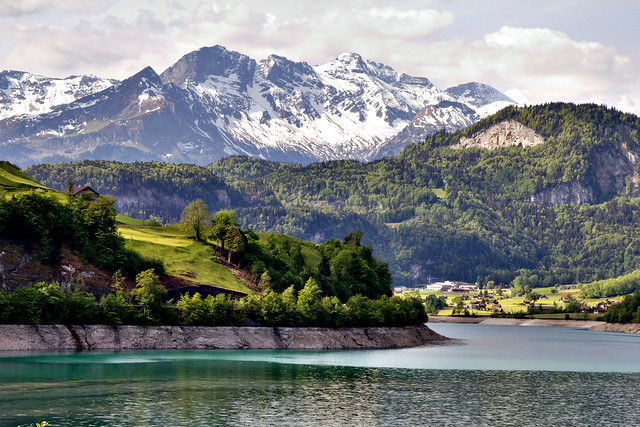 An inviting vista of the Swiss Alps and its snow-peaked mountains.

Murder on the Orient Express (Croatia and Turkey)

The mysterious murder of a businessman on-board the Orient Express brings a retiring detective back on the saddle. Murder on the Orient Express, one of Agatha Christie’s best-selling novels, retraces a case along the borders of Croatia and Turkey. It’s an enthralling read that has kept mystery readers guessing until the very end. In a critique of the story, one analyst noted that a real-life kidnapping and murder inspired Christie’s novel. 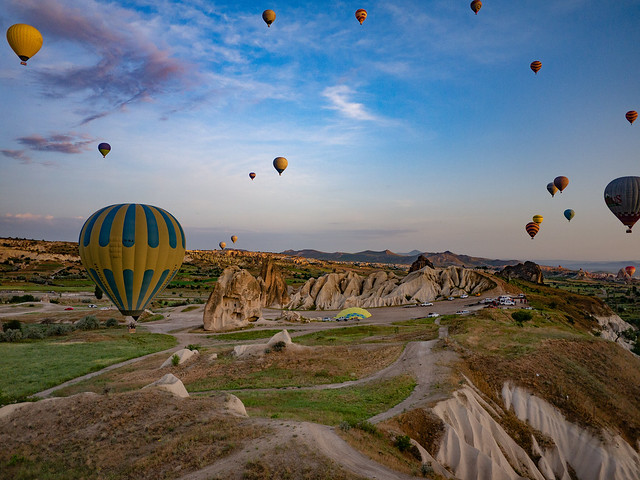 Hot-air-balloon galore over the scenic valleys of Cappadocia, Turkey.

The Sisterhood of the Traveling Pants (Greece)

In picturesque Santorini, The Sisterhood of the Traveling Pants follows the close-knit friendship of four teenage girls despite their growing distance from each other. So where does the pair of pants come in? There’s actually a pair of jeans in the story that miraculously fits the four girls of different shapes and sizes. Ann Brashares’ young adult classic has been the most favourite title of all the four books of the series. 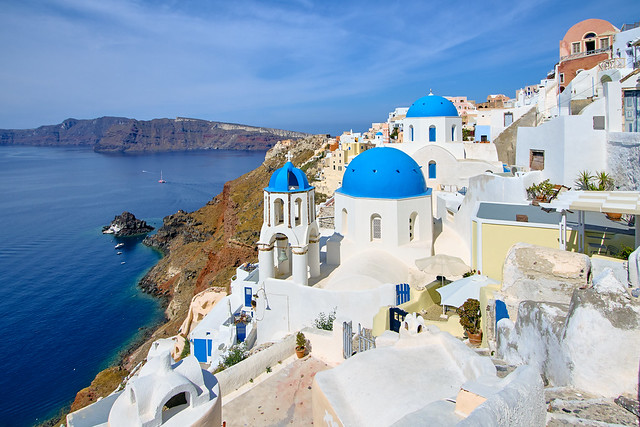