Catch the enormous waves and sun-soaked spots from Kauai to the Big Island.

On an isolated yet idyllic location, Hawaii remains one of the world’s coveted tropical getaways. Stunning coastlines, crystalline waters, rich marine life—this paradisiacal island chain has it all.

To jot down all the reasons why you must visit might take a while, so we’ve decided to highlight the unmissable spots in each of Hawaii’s islands.

The locals call Kauai the Garden Isle for its rich, outdoor scenery, but it barely describes the incredible beauty you’ll see. The infamous Kalalau Trail on the north shore of the island gives the best view of Napali Coast, a series of jagged cliffs. For a less-terrifying experience, Wailua River State Park, Poipu, and Kalapaki beaches are all for tourists to discover. Take a zip-line ride above Kauai’s lush valleys for a dramatic bird’s eye view of its surroundings. 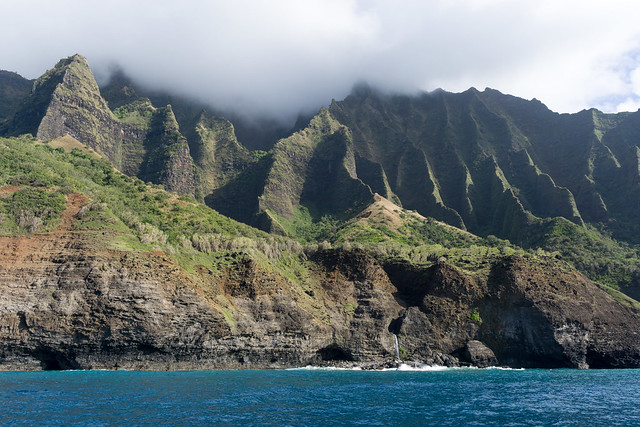 A thrilling time awaits in Lanai, Hawaii’s smallest inhabited island. Keahiakawe, Garden of the Gods, and Puu Pehe, Sweetheart Rock, have fascinating geological formations great for photography. On the way to an epic shoot, you must hop on 4WD vehicles along rugged roads. Alternatively, the Manele Bay Road owns several romantic areas for couples. The Pineapple Island is also a favorite of golfers with its unique courses set on a stunning backdrop. 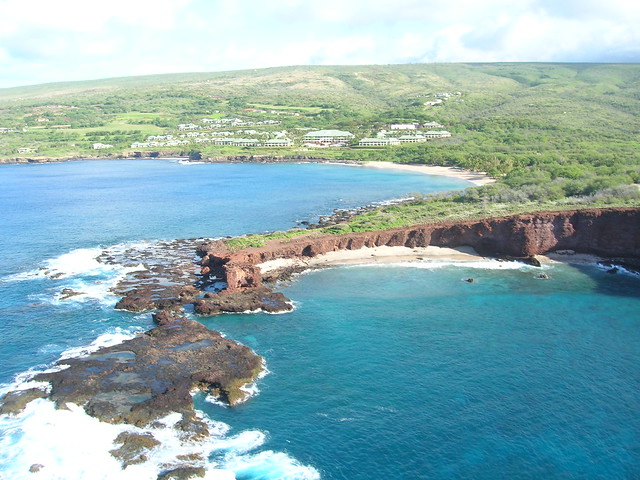 Check your flight itinerary because your plane might be landing at Honolulu International Airport in Oahu, one of Hawaii’s three international airports. Fill those tourist documents fast and head to the waters of Laniakea Beach. If you’re lucky enough, you can catch sunbathing sea turtles on the shore. Or better yet, catch giant waves with the cool surfers at Waimea Bay. After hanging loose and getting stoked from all the thrills, take a bite of tasty malasadas or Portuguese-inspired fried donuts.

Giant sea turtles sunbathing on the shores of Laniakea Beach.

The main island, also called Big Island, has a land area that increases each year. Strange as it sounds, this is due to Kilauea, an active volcano that spews out lava, which hardens into a new mass. Jump into the action and watch the lava flow from the volcano on an exhilarating tour. Next, explore the island’s marine life through snorkeling and diving. Expert divers can dip into a manta ray night excursion. Finally, complete an awesome time in the Big Island with scrumptious food and drinks. Swing by local breweries and farmers’ markets to taste the freshest produce. 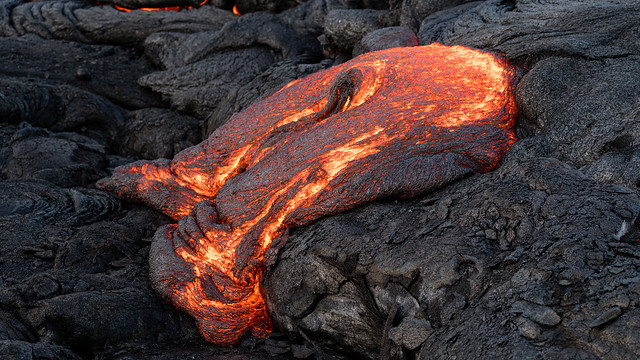 Plan Your Visit to Hawaii
As most travelers know, Hawaii bathes regularly in tropical sunshine. It has a cool, but drier climate due to the easterly winds. Expect warm temperature throughout the year, but it’s comfortable than most tropical countries. Mark the months of May through October in your travel calendar as the dry months while November through April are the wet/rainy months. There is no winter in Hawaii, but it’s advisable to ready some rain gear when you take a trip during this stretch.