Six of America’s favourite bites served fresh and hot with the right amount of surprising facts.

The world’s great melting pot is serious when it comes to food. With an infinite list of choices from desserts to sandwiches, we’ve narrowed down our Red, White, and Blue favourites to the essential ones.

The immigrant’s tale of the Italian pizza took on several forms when it landed in the United States. Thin-crust style made its mark in fast-paced New York City while the thick deep-dish pizza sprung up in Chicago. A hot pan of Windy City’s ‘deep dish has layers of tomato sauce, meat and vegetables, cheese, and finally the crust. This dine-out delight comes in triangle slices or squares, also known as the tavern style. 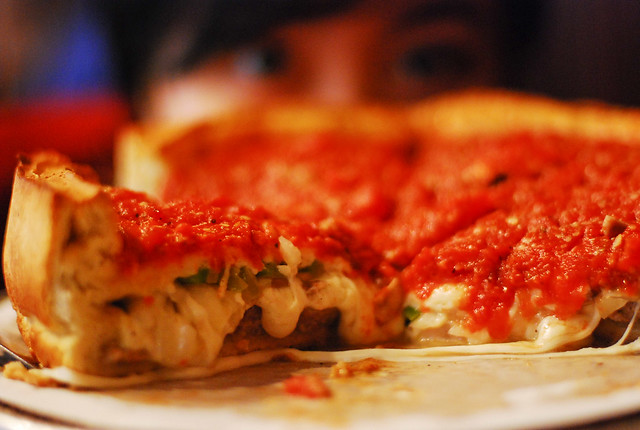 Most food historians say that Pizzeria Uno in Chicago owns the birthright to the deep dish.

Snack at the park

Hot dogs score home runs at ballparks. They’ve been a staple since baseball became America’s pastime from the early 1900s. Akin to the pizza, it’s history traces back to Europe. One account claims that a German immigrant first sold hotdogs outside a St. Louis ballpark. Whether you prefer mustard only on your hotdog sandwich or make a full swing with ketchup, jalapenos, and chili, this grub is an American icon, hands down. 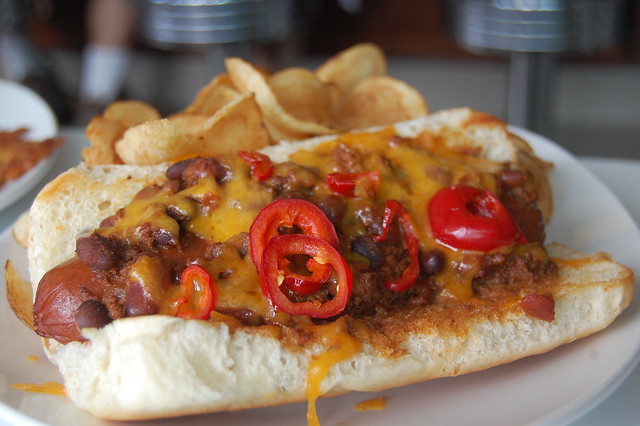 According to the US National Hot Dog and Sausage Council, Americans eat about 150 million hotdogs on the Fourth of July.

Thomas Jefferson, one of America’s founding fathers, had a food revelation in Italy. As the story goes, he brought home a pasta machine after tasting macaroni in Naples. Fast forward to the Great Depression, boxed mac and cheese became a hot commodity for struggling families. It offered a convenient solution for hunger during the tumultuous period. The packages came with the slogan “Make a meal for four in nine minutes.” 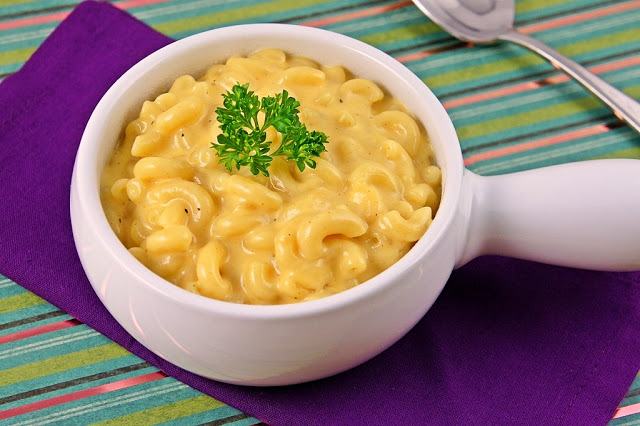 Kraft Foods built its empire on the Kraft Macaroni and Cheese Dinner during the depression.

And they started singing

When something is “as American as apple pie,” it bleeds the red, white, and blue. But did you know that the apple pie, in spite of it a national symbol, is not all that American? According to historians, apples are native to Asia while pies are from Europe. Regardless what the facts present, Americans owned the apple pie as their original dessert. It’s buttery, flaky, and downright delicious to the taste buds regardless which state–or country–you are from. 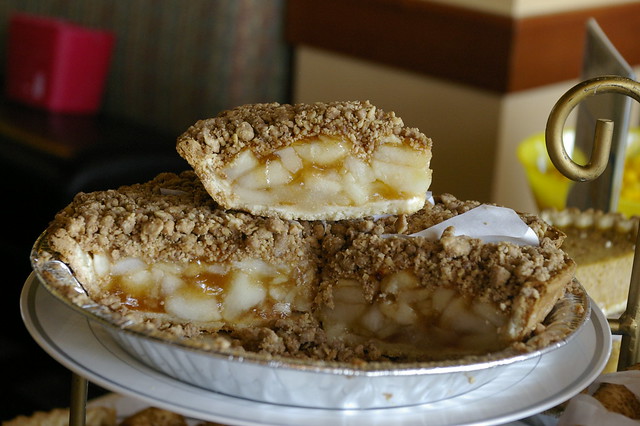 Have you tried apple a la mode? It’s served with a scoop of ice cream on top.

Ready for an irresistible match

The youngest and spiciest food in this bunch is the Buffalo wings. It debuted in 1964 on the tables of a bar in Buffalo, New York. While its origin has some dispute, the nation still embraced this deep-fried goodness. At nearly every backyard party on a Super Bowl Sunday, the wings are on the menu. It’s such a celebrated food that an annual Wing Bowl eating contest happens in Philadelphia. 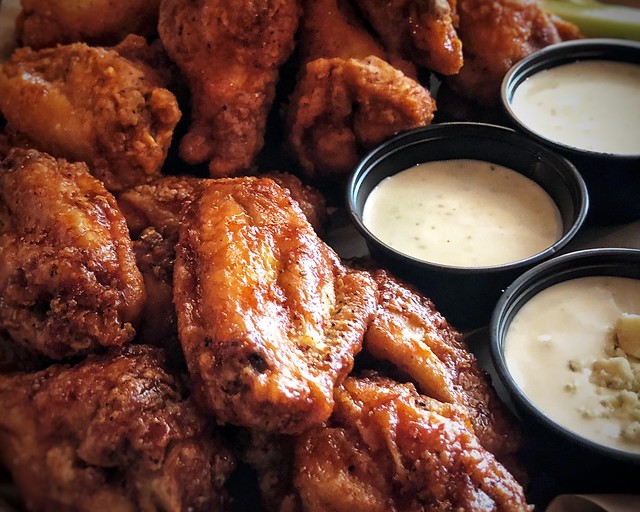 The white and creamy broth of the New England clam chowder found its way to the United States through foreign settlers across the pond. The dish became well-liked that Herman Merville, author of Moby Dick, included it in his novel. While many different recipes of the clam chowder came out through the years, the one in New England remains as the classic version. 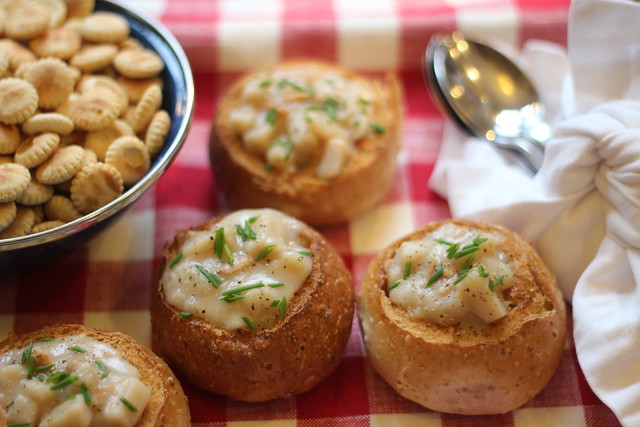 While the New England clam chowder is made with milk or cream, its Manhattan clam chowder counterpart uses tomatoes.