Once the pinnacle of ancient civilization, Egypt rekindles its glory from the sands of lost time.

Egypt never ceases to draw fascination. Its pyramids and monuments are still full of mysteries the world is still trying to decipher up to this day. While its luster has since faded, the country is slowly unearthing and rekindling its glorious days.

Step back in time and see the enchanting attractions of the Egyptian Empire.

The Pharaohs of Egypt were once glorified in the Karnak Temple, a complex of intimate sanctuaries, intricate pylons, and smaller kiosks. Located in the city of Luxor, the Karnak Temple is one of the largest religious sites in the world. 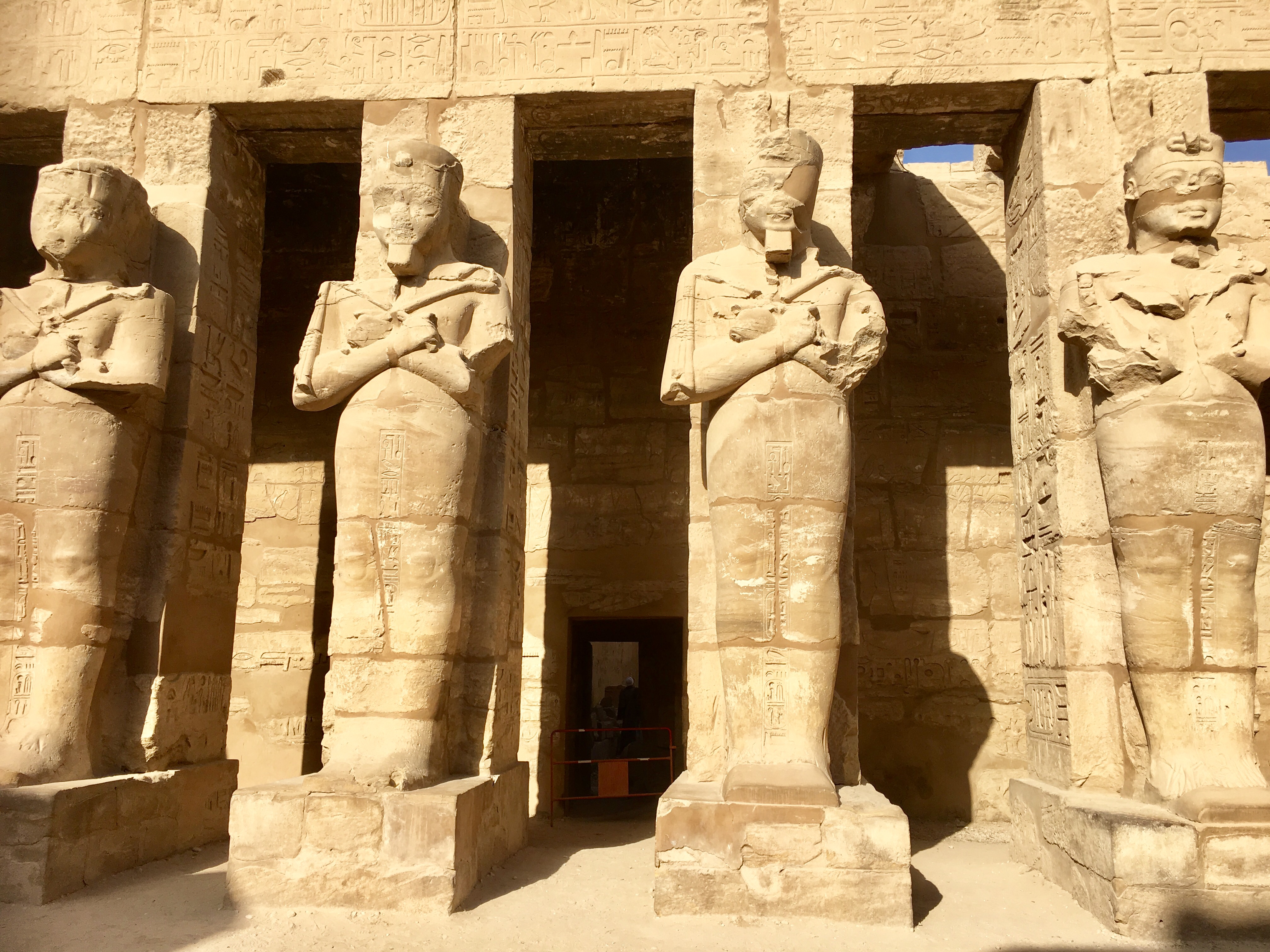 The enormous Karnak Temple is one of Ancient Egypt’s grandest buildings.

An impressive monument built for Ramses II, the Abu Simbel Temples is the symbol of the pharaoh’s triumph at the battle of Qadesh. Twice a year, a “solar illumination” phenomenon happens where sunlight falls on the temple and illuminates the statue of Ramses II. 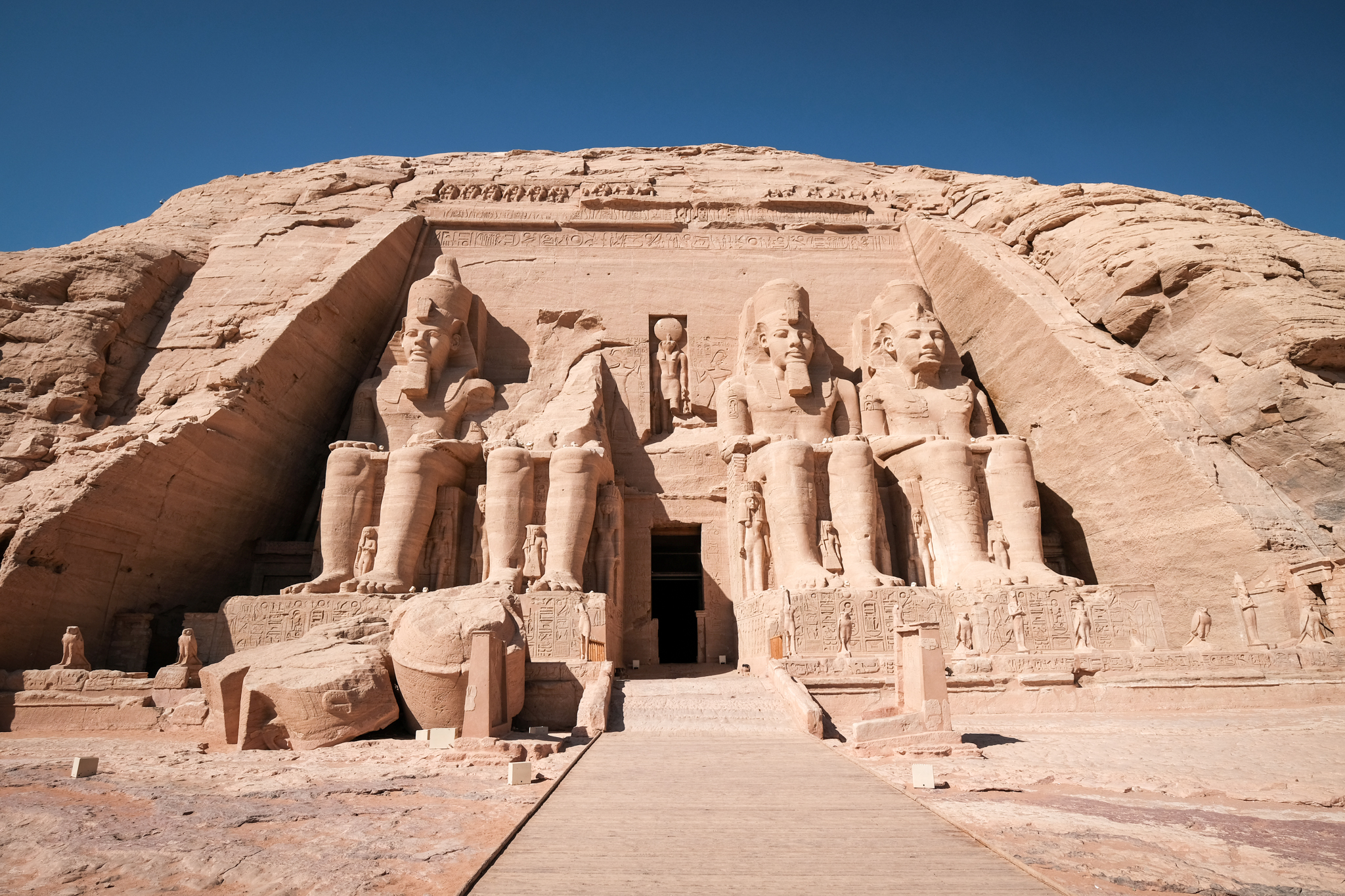 Miles and miles of golden desert sand made Egypt an entrancing destination, but have you heard of its White Dessert? Sitting northeast of the town of Farafra, the White Desert is a geological wonder that features surreal rock formations. The irregular spires appear to change colours from white in during the day to pink hues in the night. 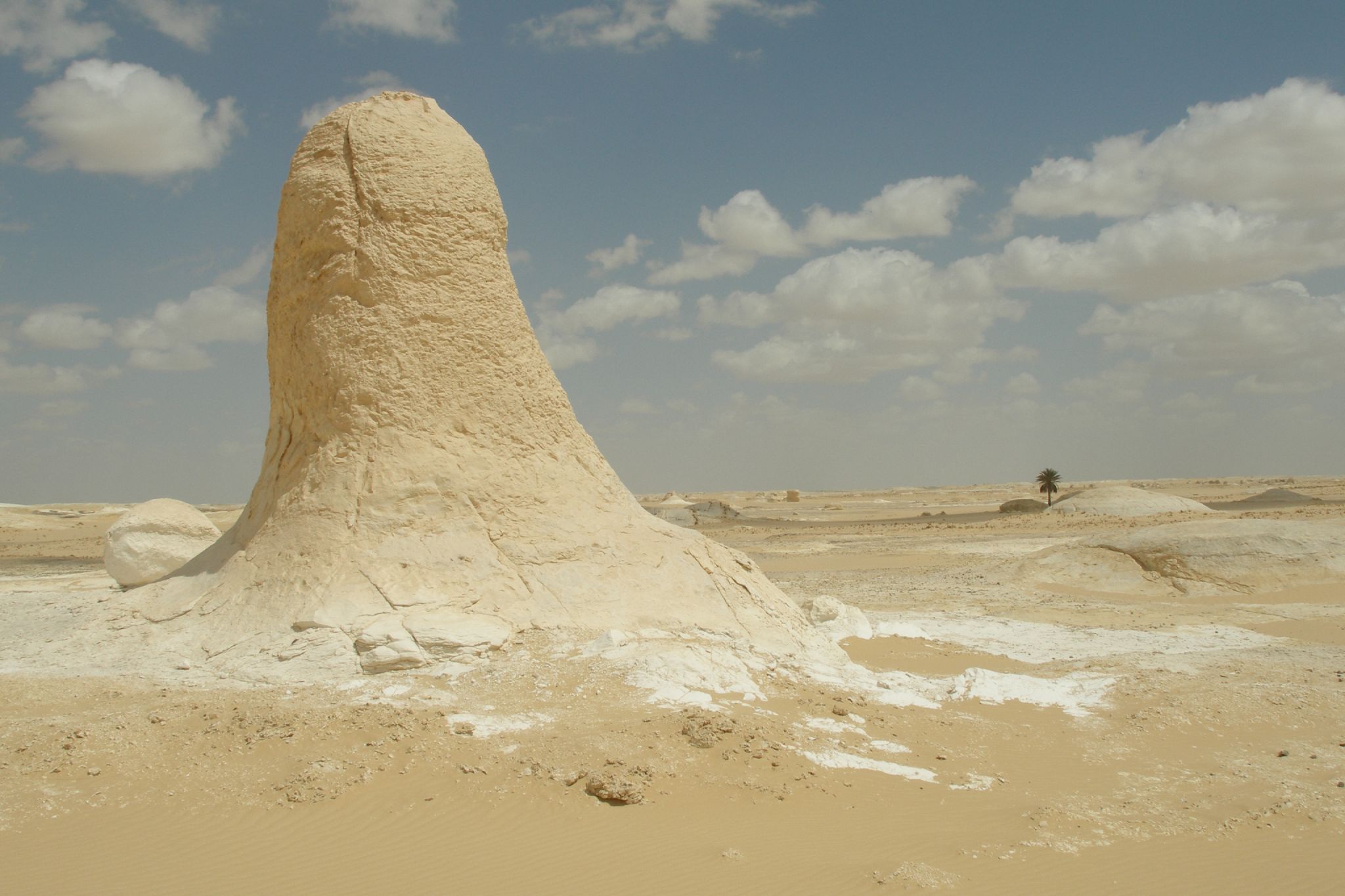 In contrast to the yellow sands seen around Egypt, the chalk-white color of this desert looks surreal.

Explore the beauty of the River Nile, the longest river in the world, via the city of Aswan. Spend a day sailing through the charming waters and walk through the markets for souvenirs. Aswan also has some mesmerizing islands such as Elephantine Island and Kitchener Island, so make to drop by these spots. 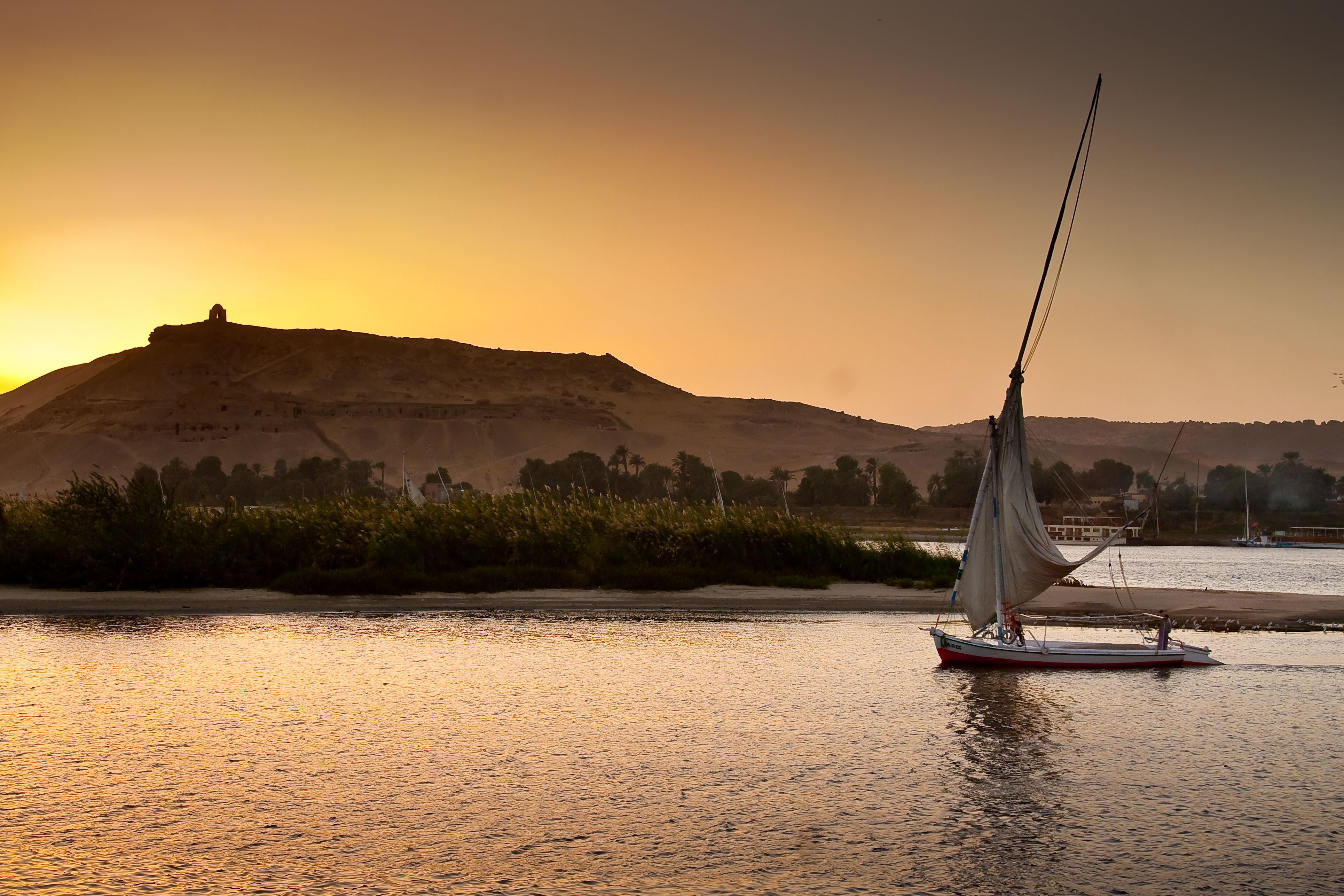 Sailing on the calming waters of the River Nile is an exceptional experience.

Gaze at the extensive collection of precious artefacts at the Egyptian Museum. From the iconic mummy masks in solid gold to the colossal statues of the pharaohs, the gallery is a jaw-dropping treat for history geeks. Watch out for the opening of the Grand Egyptian Museum that many believe is worth $1 billion to build. In the meantime, take advantage of the museum that’s open to the public. 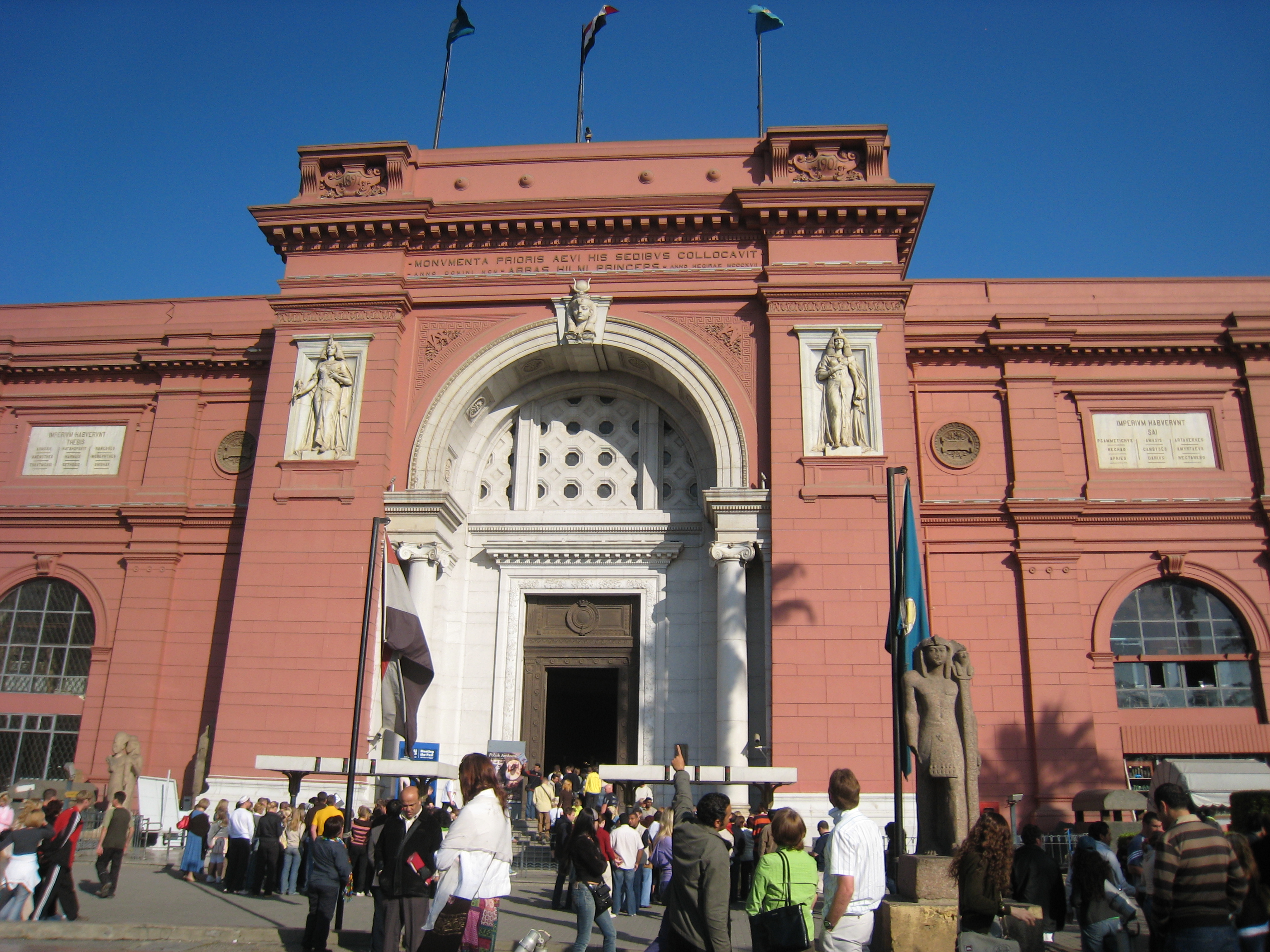 The Egyptian Museum showcases thousands of artifacts from the time of the great pharaohs.

One of the oldest active Christian monasteries in the world, Saint Catherine’s Monastery, officially known as the Sacred Monastery of the God-Trodden Mount Sinaiai, houses an ossuary, works of art, and the Chapel of the Burning Bush. The monastery took its name from Catherine of Alexandria, a Christian martyr. 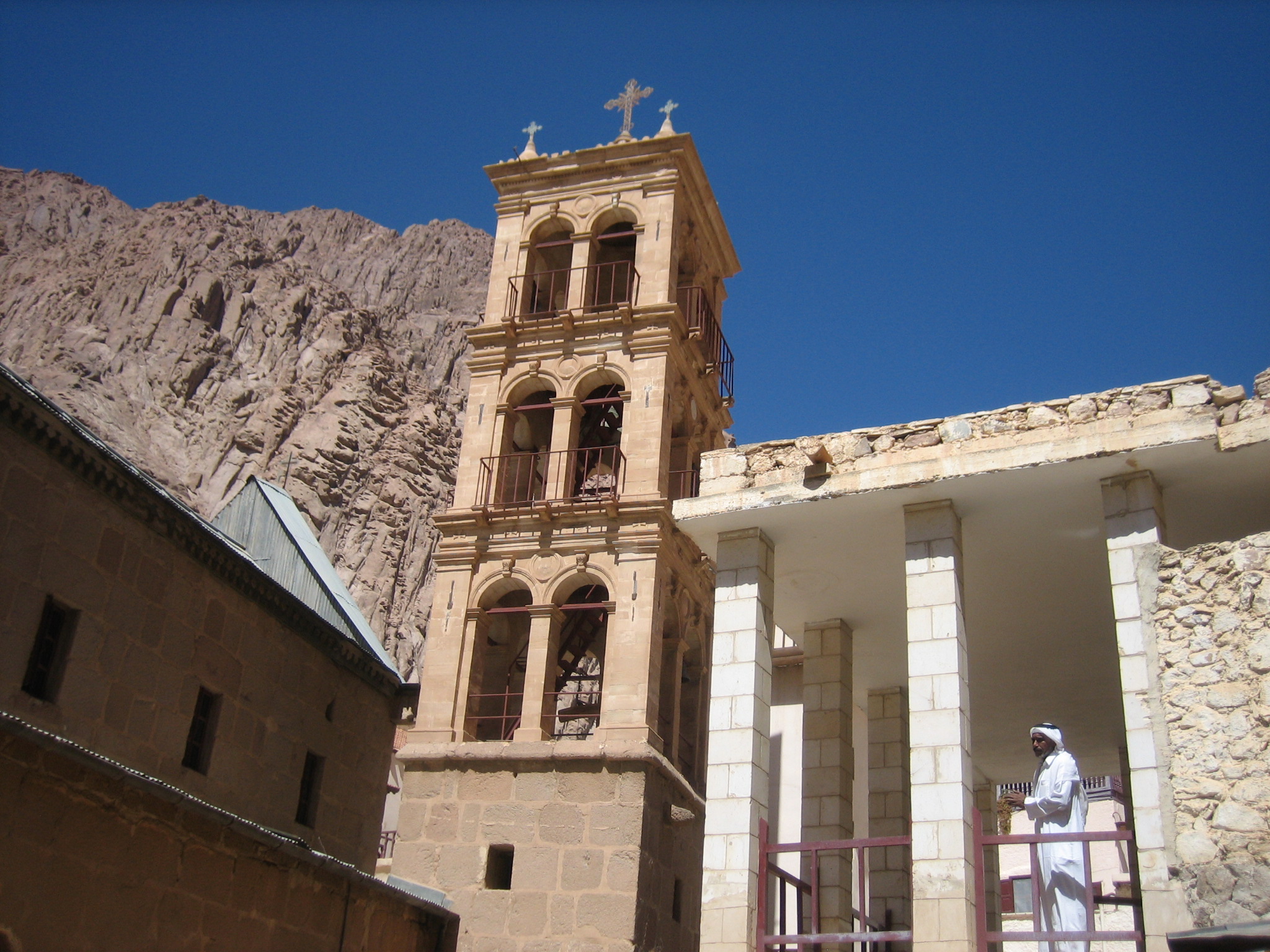 It is believed that the monastery is the site where guide appeared to Moses as a burning bush.